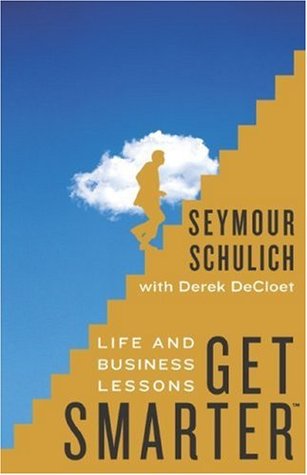 Get Smarter: Life and Business Lessons

You will usually create much more wealth by starting a new business than buying an existing one….Scan the list of Forbes billionaires, and you’ll see dozens of people whose fortunes were created not by what they bought but what they built-Bill Gates, Michael Dell, the Walton family (Wal-Mart), the Johnson family (Fidelity mutual funds)-and those are just some of the famous ones.

You’ll find valuable lessons in Get Smarter.  Here is a sampling of the best ones.