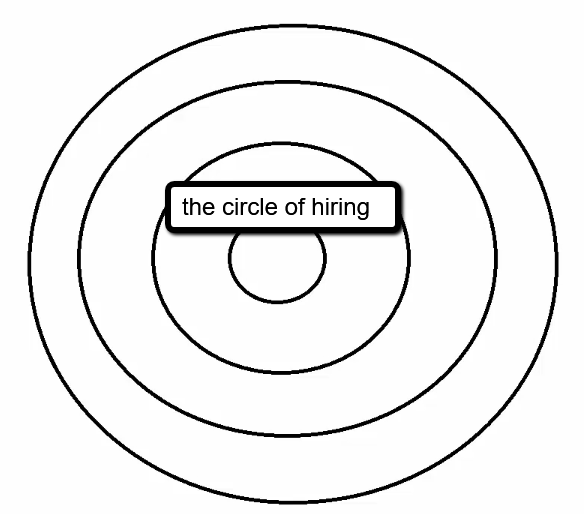 Watch this short video below which explains a critical mistake that over 90% of entrepreneurs make when trying to grow their business and hire people to help them. The shift in perspective that is revealed in the video is the key to rapid growth.