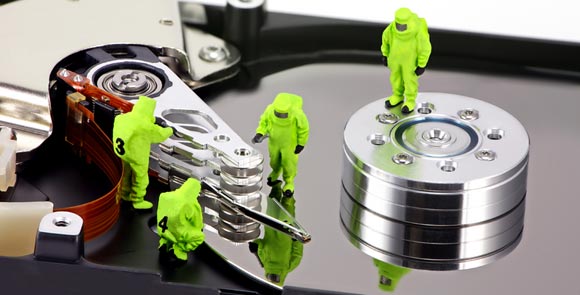 The Threatcon rating from Symantec reflects the overall global threat exposure from viruses. Viruses are very closely related to spam since the viruses are often used to send spam in the first place.

PandaLabs described the most dangerous viruses of the last 20 years.

So the inverse correlation between spam and viruses against the stock market does appear to have some validity, but more robust statistical testing would be needed to help confirm this idea.

If you find any other evidence for or against this idea be sure to comment and link to sources.